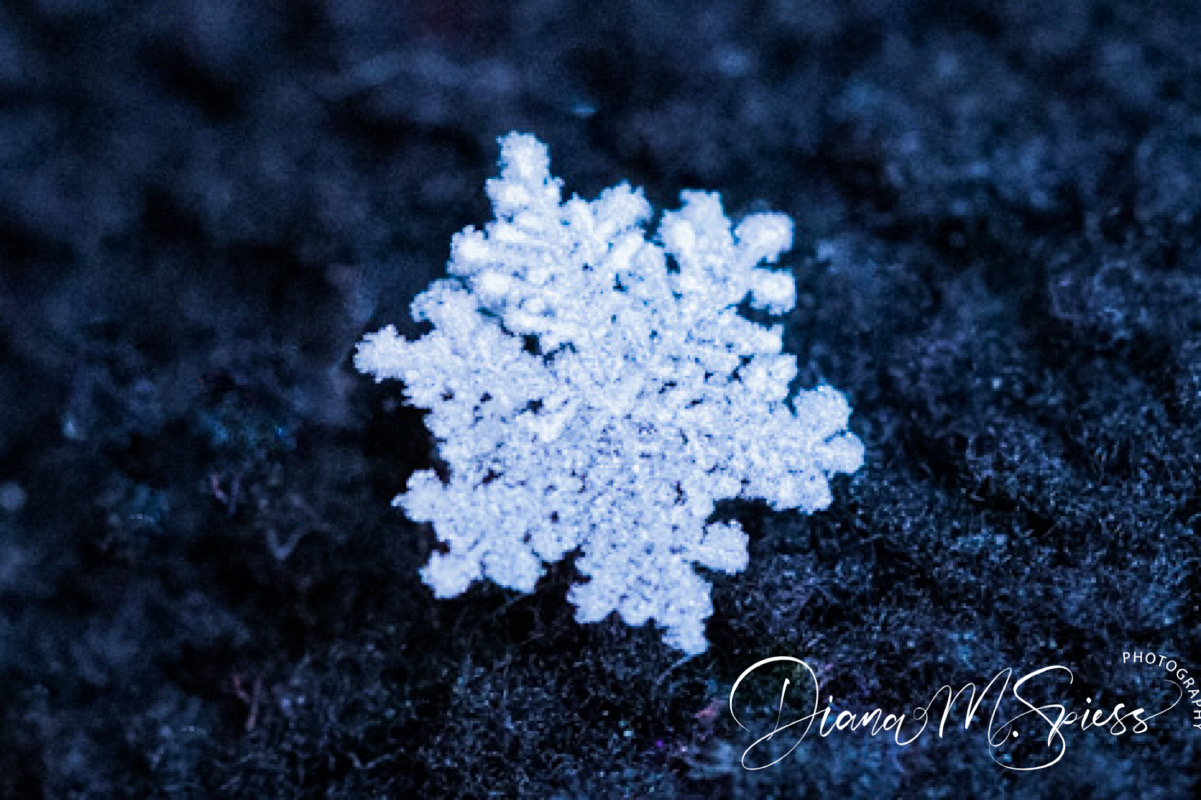 Diana is a Certified Crystal Healer Master through:

The first documented use of crystals as amulets dates back to the beginning of humans on this planet… 30,000 years ago. All ancient cultures and religions have used crystals in healing, meditation, burials, instruments for music, and many more symbolic events. Scientists have studied and shown the similarities and differences between crystals and other life-force carrying species on our planet, and now we have finely-tuned equipment that can measure the vibrations and frequencies of crystals.

Crystals are “alive” in such a way that they grow, but unlike humans, animals, or plants, they stay the same (no cellular turnover) unless they are struck by force. This energy of growth and vibration yet stability versus constant change is possibly one of the largest reasons why humans and animals are so attracted to crystals.

The essence of life is change… initiated by discomfort and/or pain giving the drive to change. Humans have, for centuries, tried to resist change but it would be like resisting to live. Terms such as, “She/he was my rock,” gives clarity to what we honor in times of change and transition. Crystals, unlike other rock forms, literally grow but then remain as is– stable.

Our aura (energy/electrical field) carries these vibrations to our physical body and directly affect how we feel… which then drives how we think and then act. It’s the same exact concept as “stranger danger” that we teach our children… how to act based on the vibrations (vibes) that others give off.

In energy/healing sessions with Diana, she uses many modalities to assist her client’s body and being to heal, realign, and return to a state of balance and equilibrium. In this state, one feels amazing!

Many of her clients often tell her that they feel much better than work they have done when they worked on their physical body and that it lasts much longer. This is because our physical body is acting and functioning based on our etheric, energy body, so in energy/healing sessions, we are going to the core of our existence that drives all that becomes our reality.

Diana often teaches: energy – thoughts – reality
It cannot happen in any other order. How we feel drives how we think that drives how we act and perform in the physical realm.  What we describe as feelings are actualy vibrations (signals) that then drive how we think about life and respond accordingly.  Isn’t it exciting to know that we can adjust how we feel to adjust how we then perceive and behave?

Articles You May Enjoy